Can God Make A Joke?

Certainly.
When Krsna makes a joke, His wit is of such genious nature that thousands of sages do marvel at the various meanings and dimensions this joke includes. If God would not have a humor, where would then our humor come from?

Srila Prabhupada used humor to uncover the illusions we may have come to believe as real, showing us the need to see the world around us through the eyes of guru-sastra-sadhu, and not through our limited senses.

The examples how He did it are many, and some devotees actually testify how they got attracted to join His movement by dint of Srila Prahupada´s humor. The image of humorous monk is rather absurd to the eye of a materialist as in his view religion and humor go ill together. But this is not so in Krsna Consciousness. We can laugh about our foolish ways to enjoy this essentialy miserable world, with a clear option to replace material “happiness” for the spiritual one.

Srila Prabhupada mentioned once that he used to avoid "cinema visits" when invited by his friends, but he did see Charlie Chaplin movies occasionally. Once flying on an airplane with His disciples on a long flight, short films were shown to the passengers.

Devotees grabbed their bead bags and started to chant, showing to Srila Prabhupada how detached they are from this "maya". But they were surprised to see Srila Prabhupada is watching the comical actorship of Charlie Chaplin, laughing again and again. They asked innocently: "Srila Prabhupada, was Charlie Chaplin Krsna conscious?" Srila Prabupada laughed, "No, he was not a devotee, but he did understand the essence of illusion of this world, and put it nicely in a form of humor."

Of course our humor is usually conditioned by the nature of this world, and so it become “reality of this world told in different speed” as Mr. Charlie Chaplin used to say. When people in this world laugh, it is usually at the cost of someone else, enjoying his stupidity and the ways he fails to achieve his goals.

Humor, if applied intelligently, has the quality of bringing the message around the false ego of the conditioned soul, as people prefer rather a good laughter than a serious dramatical exposition of the pathos we experience in this world while trying to live in it.

Certainly humor can hurt and humor can be felt as abusing, once it calls for realistic perception of the given situation. Men of demoniac mentality hardly laugh as they are in constant fear for their false concepts may be exposed. When Hitler saw the movie of Charlie Chaplin inspired by him, The Great Dictator, he became very attracted, but nevertheless furious. The comical portrait of himself was too real. Indeed after studying in detail his pantomime like movements and his pathetic speach, Mr. Chaplin considered Hitler one of the best comedians he encountered in his life time, unfortunately misplaced. So bisar was Hitler´s appearance, and so sad that it was perceived as reality by so many.

And so, introducing this colume in my website, I can only apologize to those who may feel offended.

As Srila Prabhupada said: ”Ladies and gentlemen, excuse me, I am not criticizing, I am analysing.” 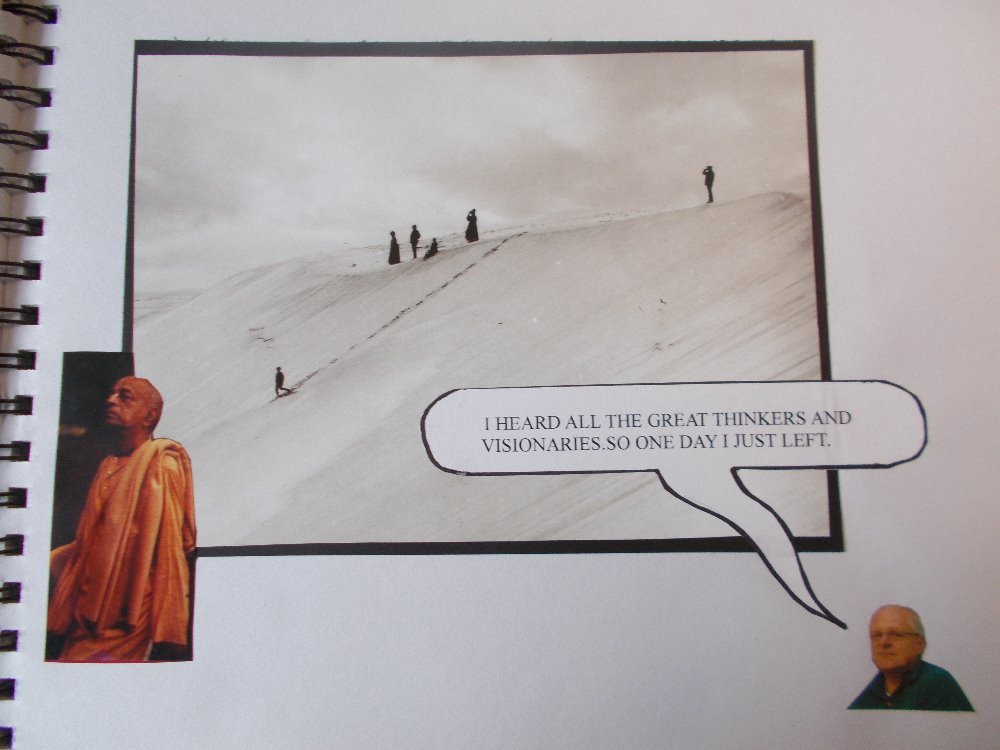 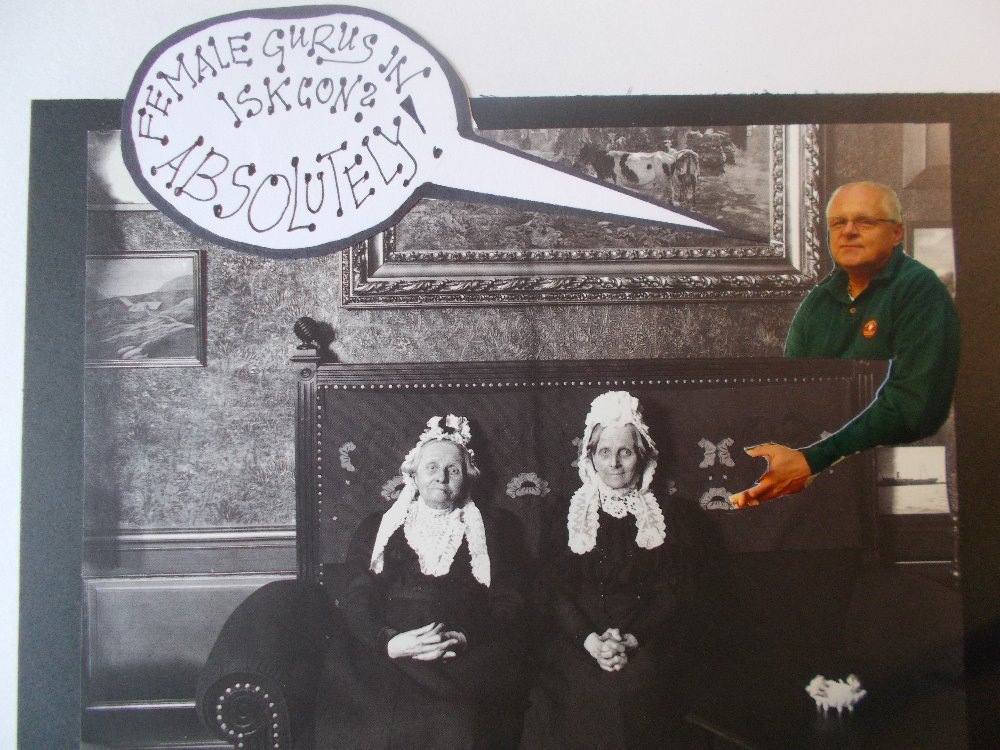 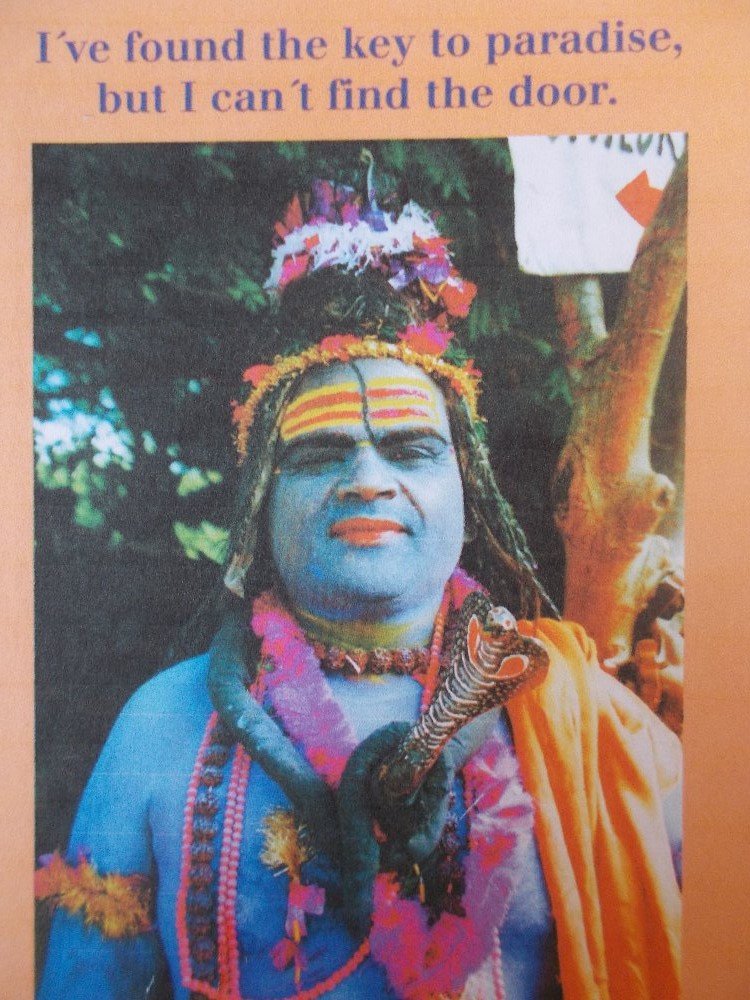